April is a time of noticeable change in Jackson Hole and Grand Teton National Park. With the winter finally beginning to thaw on a larger scale, many animals have begun moving around and shifting their patterns to other parts of the valley. This is also helped by melting snow, leaving much of the valley open for grazing and digging.

With more spring carcasses being revealed, whether through wolf, grizzly, or winter kills, bald eagles will be scouring the landscapes more for some early spring opportunities. While they’ll still be frequenting rivers such as the Snake and Gros Ventre, they’ll also venture farther for the right meal. Keep an eye out for them venturing out onto Antelope Flats and the landscape around Oxbow Bend.

Thanks to the ice beginning to thaw, beavers will become more active to begin repairing dam breaks, as well as foraging once again for the season before next year’s freeze. You should be able to find them in breaks in the ice as well as slow-moving creeks and streams. Oxbow Bend is a good place to keep your eyes peeled along the banks of the shores.

Both black and grizzly bears begin emerging in full force during the month of April. Grizzly bears can frequently be found exploring the Oxbow Bend and Willow Flats area, as well as the Pilgrim Creek Flats a few miles north. Black bears are often seen closer to Signal Mountain and various wooded areas between there and Colter Bay. Look for both to taking advantage of any food available, including ground squirrel caches, roots, and any wildflowers that may have sprouted.

Bighorn sheep will begin migrating out of the National Elk Refuge and back into the higher elevations of the Gros Ventre Mountains during the month of April. A few stragglers will be seen typically higher up on Miller Butte, while most of them will already be on their way back to their summer habitat.

Bison, along with elk, will start their migration out of the National Elk Refuge and back into Grand Teton National Park. Up to a thousand of the mighty beasts will first spill into Antelope Flats in large herds. Look for them anywhere surrounding Blacktail Butte, essentially covering Antelope Flats in varying-sized herds across the open spaces.

Coyotes and foxes will be taking full advantage of the absence of snow. With all the snow finally melted, both species are having a much easier time jumping into the dirt for ground rodents. This makes feeding easier while also providing some much needed nourishment for a potential den that may require feeding. Look for coyotes in the sagebrush on Antelope Flats, while foxes will often be closer to the perimeter, marked by the treeline on the east and west side of the valley.

Elk, like the bison, are making their way out of the National Elk Refuge by the thousands. With roughly 8,000 elk wintering in the refuge, massive herds will be crossing the Gros Ventre River heading into Grand Teton National Park. They will be easily spotted crossing Gros Ventre Road between Highway 89 and the town of Kelly, as well as moving northward through Antelope Flats.

Though moose love it cold, the absence of snow makes it easier for them to find some of the plant life interspersed with sagebrush, such as antelope brittlebrush. In addition, they’ll frequent the creeks and rivers for colder places to cozy down to as the temperatures warm. Keep an eye out for moose during April along the Gros Ventre River as they explore this area free of snow.

Mule deer can be found digging deeper into the forests as the snow begins to recede. They’ll be both in Antelope Flats enjoying some vegetation freed up from the melting snow, or closer to Signal Mountain, reclaiming their summer territory.

With snow still prevalent in the higher elevations, the pronghorn will not have made their way back into the valley yet. They’re still at least another month away from being frequently seen.

With the melting snow, wolves will be migrating with the prey. Though still elusive, your best bet of seeing them is on, or around, Blacktail Butte and Antelope Flats, or farther north in the park in the Willow Flats area.

Hire a Personal Guide and Instructor

Want to maximize your chances of seeing these animals? Book a Master Class with me and I’ll take you around Grand Teton National Park and show you all the secrets I know to help you come away with some fantastic photography of the area, as well as personally teaching you how and why the animals behave the way they do, so that you can learn how to take full advantage of your time in the here!

This site uses Akismet to reduce spam. Learn how your comment data is processed.

Embracing vulnerability while hiking 800 miles on the Arizona Trail 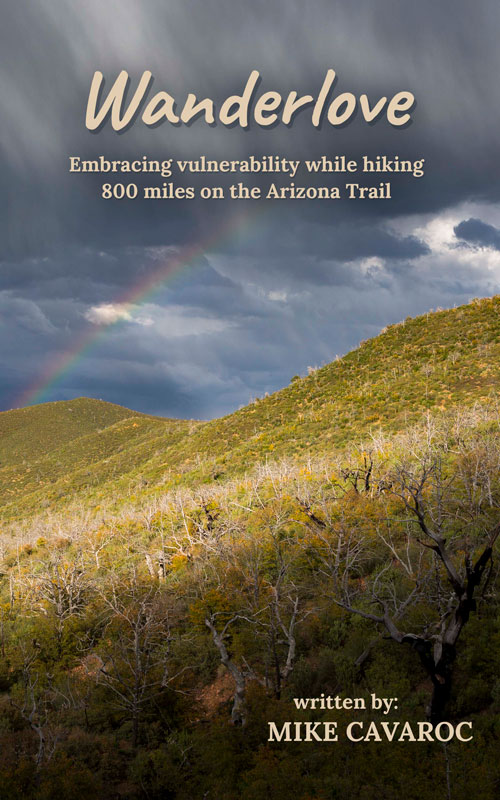 Ever wondered what drives someone to hike 800 miles through an unforgiving wilderness? Follow my journey as I confront demons from my past that led me to hike the Arizona Trail!